Below is a photograph of my great-grandmother, the woman who inspired The Woman Who Breathed Two Worlds. She was of Chye Hoon’s generation, and in the photograph is wearing the conservative baju panjang which was favoured by Chye Hoon. 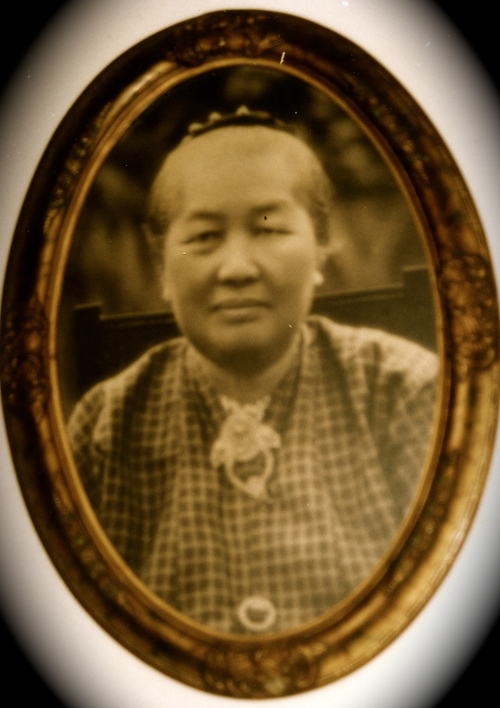 In Malay baju panjang means ‘long dress’. As implied by the name, the garment gave the appearance of a long dress. On top, a long-sleeved tunic reached down to the knees; below that was a sarong, tied around the waist and falling to the ankles. Thus was a woman’s modesty fully covered up!

People starched their clothes in that era, and Chye Hoon’s tunic would likely have been rather stiff. It was fastened not with buttons but with brooches known as kerongsang (see Jewellery). Such brooches were a distinctive feature of Nyonya clothing. You can see the kerongsang on my own great-grandmother’s blouse.

Not all Nyonyas were as conservative as Chye Hoon. Her best friend, Siew Lan, was a fan of the Pekalongan sarongs which were a rage at the time. Pekalongan is a port town in Java, Indonesia. The map below, from www.worldatlas.com, shows where the town is located. 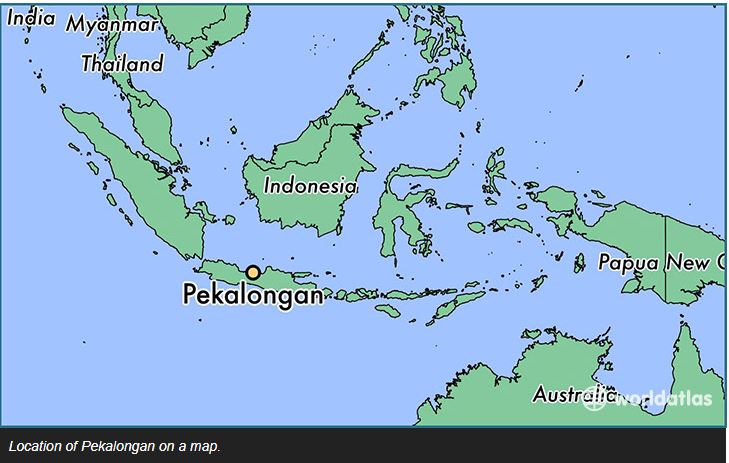 The sarongs made by Pekalongan’s batik craftsmen had strong colours and distinctive motifs (leaves, flowers, butterflies, insects and birds) that became popular throughout Southeast Asia. If you haven't heard of it, batik is a technique for dying cloth in stages with wax, and Pekalongan remains well-known for batik printing. Below are photographs of patterns on a selection of modern sarongs. In recognition of the town’s distinguished artistic heritage, UNESCO included Pekalongan in its World’s Creative Cities Network – the first Southeast Asian city to have this honour.

In The Woman Who Breathed Two Worlds, Chye Hoon watched in consternation as fashion changed around her. From the late 1920s, the baju panjang was gradually replaced by a blouse that ended around the hips. Called a kebaya, this successor to the old Nyonya tunic was altogether less staid. Not only was the kebaya made of a sheer fabric, but it was body-hugging too. The photograph below shows a display of vintage kebayas inside a former Nyonya home in Penang. 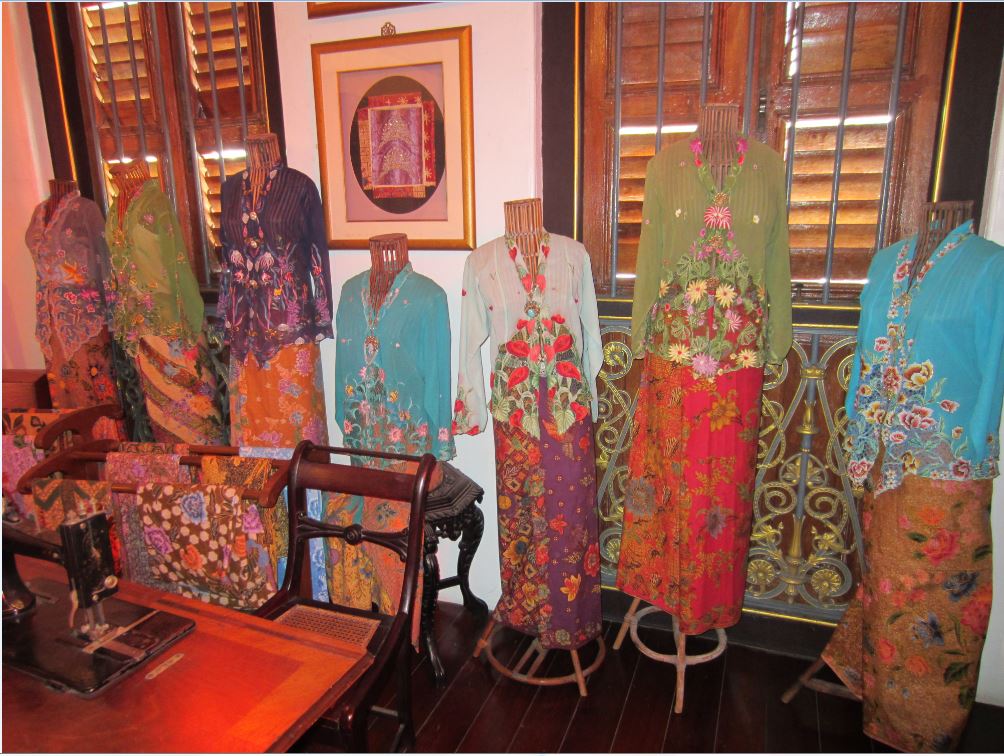 To see the sarong kebaya in its full glory, however, you need a real person. In 2013, I had the honour of being invited to read extracts from my then unpublished novel at the Islington Chinese Association as part of New Year festivities. I invited a Malay student in London to model a sarong kebaya for the audience. On her feet she wore Nyonya beaded shoes, though sadly, you can't see them in the picture below. But do look further under Jewellery! 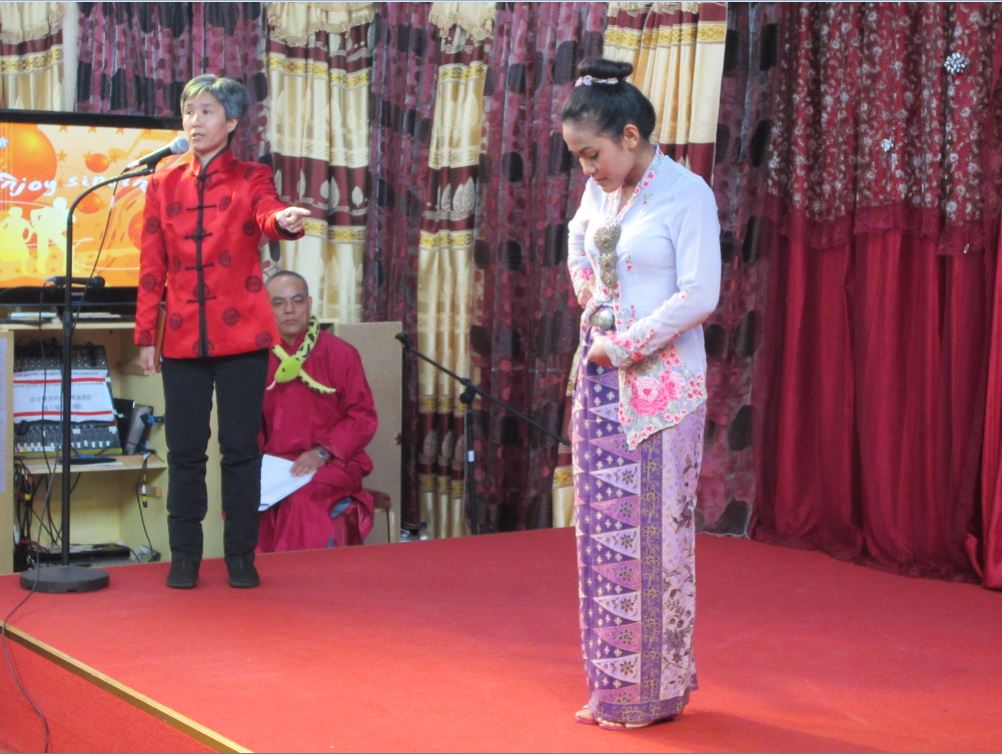 The kebaya is thought to have Arabic as well as Portuguese influences. In the past kebayas were worn by both Nyonyas and Malay women. Malay women still wear them, but their kebayas are longer and made of cotton or silk, not sheer voile. For convenience, some modern sarongs are fitted to make them easier to slip on.  Now anyone can wear one!